My good friend, Jaime Burchardt, hosts  HorrorFest every October. It’s a semi-interactive (via Twitter) month-long movie marathon composed of new theatrical releases, recent video releases, and old classics. I do my best to keep up, but Burchardt is a movie machine! Nevertheless, there is no better time to consume horror flicks than the greatest month of the year, so I shoved a total of twenty-two dark films into my eyeballs over thirty-one days—almost all of them new to me. Below is a poster compilation of every movie I watched last month.

There are only a few titles I’d recommend against (Goodnight Mommy tops my list of flicks to skip), but I’d like to call your attention to THE INVITATION and THE TAKING OF DEBORAH LOGAN. I wasn’t very turned on by the description of either of these films, but because they came recommended by folks I trust, I dove in. DEBORAH LOGAN is hands down the best possession film I’ve seen since REC, and although THE INVITATION features a paint-by-numbers plot, the final moments of the movie make the whole uncomfortable, predictable viewing experience worth it.

DEAD TONGUES is a student film that premiered at the H.P. Lovecraft Film Festival in Portland, Oregon. I really hope this film gets picked up by an indie studio, because it was fantastic. Equally great was THE CREATURE BELOW. This film also screened at HPLFF, and as soon as you can get your tentacles on a copy, I recommend you do so.

October may be over, but it’s never too early or too late to consume horror. If you missed any of these films, check them out, and feel free to tell me about your favorites in the comments. 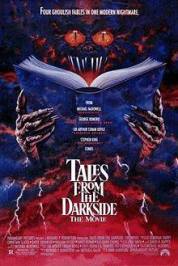 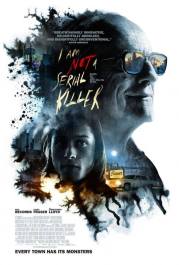 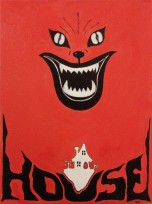 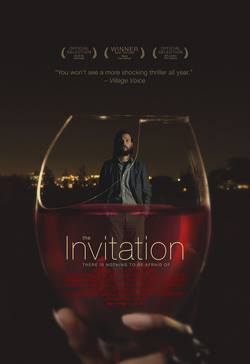 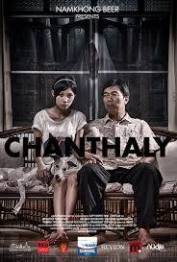